Rise of the Shogun

It is the late 12th century. The sun has set on the classical period of Japan. The emperor’s power has waned and a new power is growing on the horizon. Now, through alliances, court manipulation, and hand to hand combat, competing factions will battle in an epic struggle for control of feudal Japan. 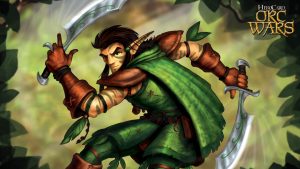